All Posts
All Posts

In less than two months, our amazing Company Director Zofia will be running in the London Landmark Half Marathon in support of Combat Stress: The Veterans’ Mental Health Charity.

This central London closed road run is the only half marathon to go through both the City of London and City of Westminster. The race starts by The Strand, finishes by Downing Street, and has fabulous views of London’s most iconic landmarks including Big Ben, St Paul’s Cathedral, Nelson’s Column, the Gherkin, the Shard, the Tower of London, and the London Eye. This year’s marathon will be re-themed to celebrate the grand, quirky, and hidden landmark moments of 2020, shining a light on how we are coming together as a nation during the Covid-19 pandemic. With over 14,000 runners and brilliant performers, volunteers, and community groups to entertain and support them along the way, it will surely be a great day. 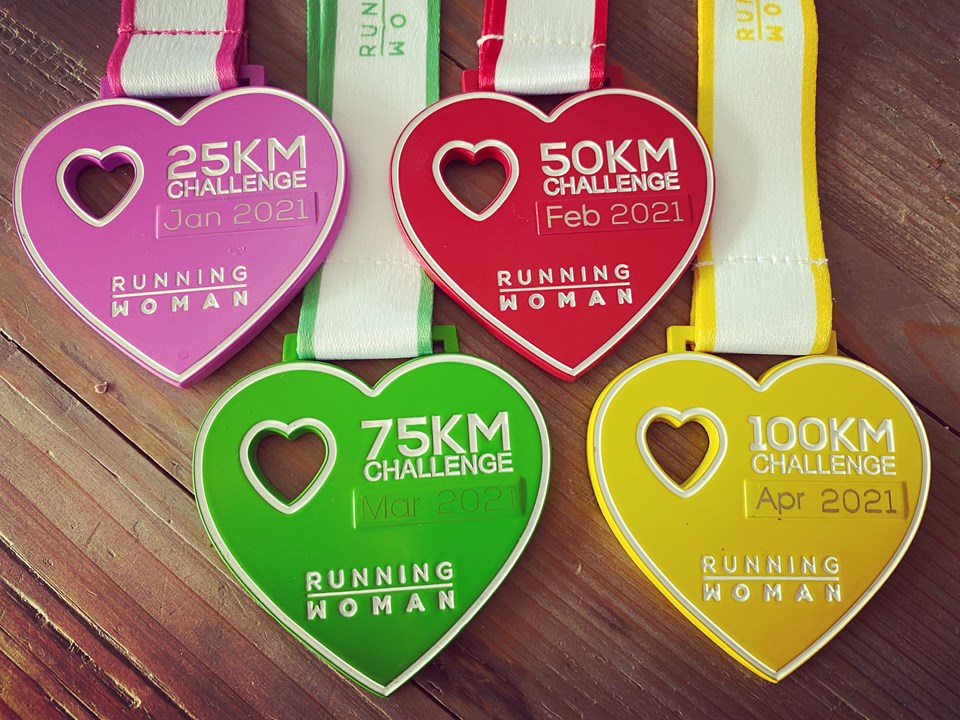 As Zofia trains and builds up her distances in preparation, here’s what she had to say:

“Believe me, running does not come easily to me.  However, I do love a challenge, a goal, and raising money for a worthy cause.  I am passionate about Combat Stress for several reasons; my Polish father was in a labour camp in Siberia during World War II, and I have some very good friends who are ex-special forces.  Via them, and through my work in mental health, I am well aware of the effects that veterans can be left with after service.  They can be life changing for them and those around them. Often, ex-servicemen and women are unaware of the help available, and any publicity we can give to this charity can only be a good thing for those who risk their lives for others’ freedom.  So, I am running this half marathon (in the August heat!) to raise money for Combat Stress.  Every little helps, and when I don’t feel like running, or training, or think I just can’t do it – I remember why I am doing it and make myself keep going!”.

Combat Stress: The Veterans’ Mental Health Charity is the UK’s leading charity for veterans’ mental health and have been supporting veterans for over 100 years. Veterans like Rebecca, who joined the Army Reserves when she was 30, completing two tours in Afghanistan as a ward master at the Camp Bastion Hospital in her 18 years of service.

“I was battling with suicidal thoughts. I felt like there was no way out of what I was feeling, and I sometimes used to imagine crashing my car into a wall just to escape. Having these thoughts was terrifying, so I went to my GP for help.”

Rebecca’s doctor suggested that she get in touch with Combat Stress.

“I was quite cross when my GP first mentioned Combat Stress because I thought she was just assuming that I was suffering from PTSD because I’d been in the military. But I was scared of my thoughts and desperate, so I called the Combat Stress Helpline.”

Shortly after getting in touch with Combat Stress in 2017, Rebecca was diagnosed with complex PTSD and she started having one-to-one sessions with a member of the community mental health team.

“During my one-to-one meetings I learnt that my experiences were quite normal for someone with my condition; I wasn’t a ‘freak’ as I’d once thought. My community psychiatric nurse then suggested that I try my local Combat Stress Peer Support groups.

“I’d never talked about my experiences in a group setting before, so my initial thought was that I’d feel stupid doing it. But when I went to the first group, I saw all the other guys opening up and I instantly felt at ease.

“We’re open with each other and we’re always supportive. If I’ve had a bad day, I know I have a place to talk about it.”

At the start of 2018, Rebecca was offered a place on the six-week PTSD Intensive Treatment Programme (ITP) at Hollybush House.

“I see my mental health as a glass of water: life throws things at you, and if you have nowhere to pour out your feelings, they’ll overspill and become unmanageable. The Peer Support groups give me a space to pour things out.”

This is just one example of the impact that Combat Stress: The Veterans’ Mental Health Charity has had. There are many, many more. The work they do cannot be done without the help and support of donations and fundraising. There are many different ways that you can support them; through donations, gifts in wills, playing their lottery, buying merchandise and doing a fundraising or sponsored event. As well as corporate partnerships, trusts and foundations. Every contribution helps to support the incredible work that they do.

If you would like to get involved, head over to Zofia’s Just Giving page to sponsor her for the half marathon.

If you want to find out more about this charity visit: https://combatstress.org.uk/