Zofia, our Company Director was due to take part in The Cancer Research UK London Winter Run on Sunday 9th February 2020. This is an annual 10k challenge through the heart of the capital, passing world famous landmarks, and instantly recognisable areas that have been taken over by winter creatures such as penguins huskies and polar bears! 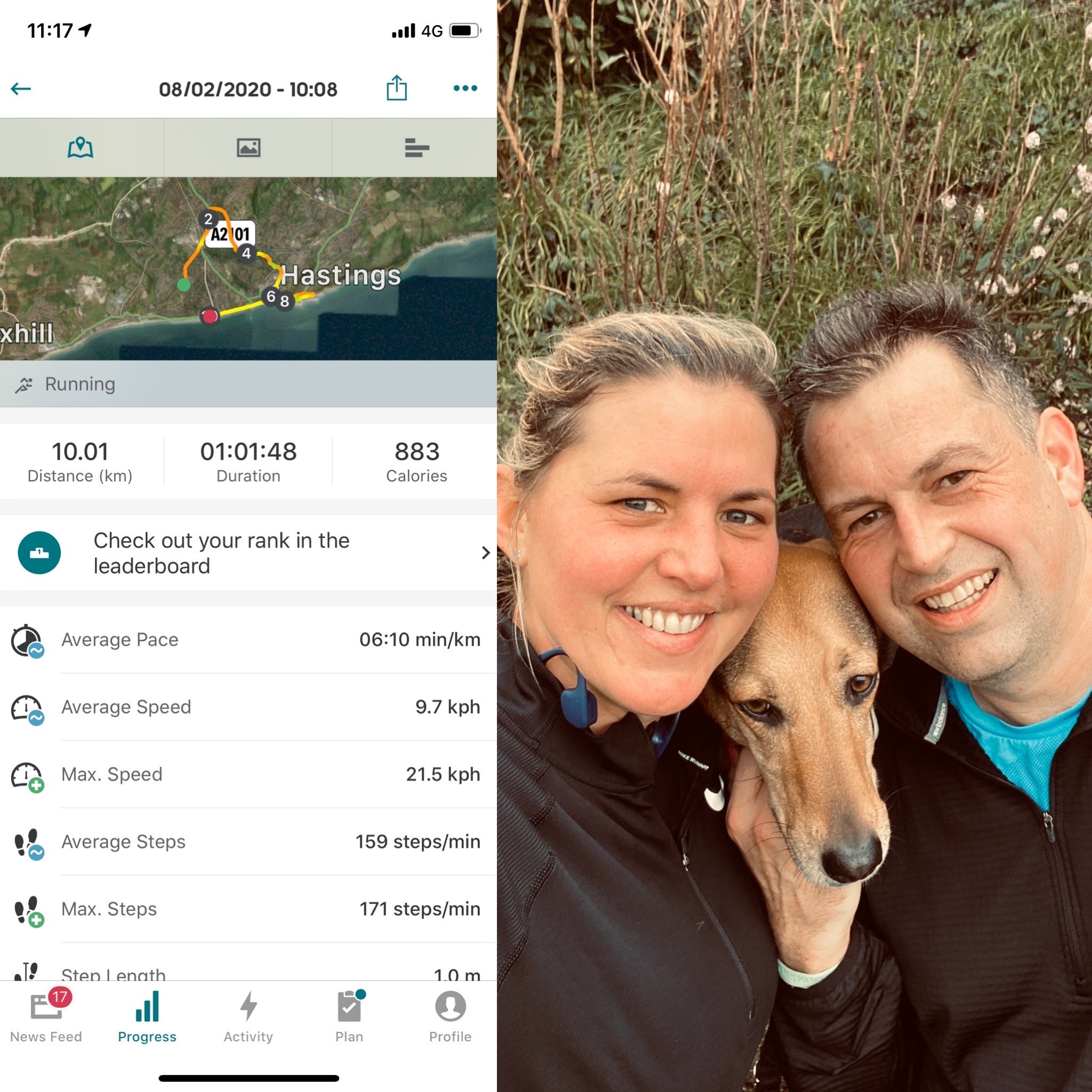 Since the first event in 2015, over 83,000 people have taken part, raising nearly £3,000,000 for Cancer Research UK and other good causes. These invaluable funds have helped double survival rates in the UK over the last 40 years. But we need to do more! Every four minutes, someone in the UK loses their life to cancer.

The goal is that by 2034 we will see 3 in 4 people surviving all cancers. As there is no government funding, every pound is raised by fundraisers.

Unfortunately, the organisers had to take the difficult decision on Friday afternoon to cancel the event. Storm Ciara had been threatening the UK for the week leading up to the event and by Friday forecasters were certain that the UK would see winds of up to 90 mph on Sunday (event day!) so the safety of the volunteers, organisers and participants had to take priority.

On Sunday the UK was indeed battered by the wind and rain of Storm Ciara with power being lost, fallen trees blocking train tracks and roads, some areas experiencing flooding and in Hastings the lifeboat had to be deployed to rescue a man who had decided that surfing was a good idea in those treacherous conditions but got separated from his board!

The organisers of the race were well aware how hard everyone had been training for the 10k event and kindly gave participants the option to run the distance anytime this week, anywhere, and send a screen shot of a running app to prove it to secure a medal.

Zofia decided to run 10k on Saturday before the winds became too ferocious! She managed to secure a personal best time and completed the run in 1 hour 1 minute and 48 seconds. All the hard work has paid off and she has managed to increase her average speed from 7 minutes 4 seconds to 6 minutes 10 seconds. Not bad for someone who started with couch to 5k last year and initially wasn’t able to run for 1 solid minute. She is now looking forward to the medal arriving in the post.